DJ Mr.P If there’s one thing that DJ Mr.P takes very seriously, is sound and music! He’s simply a man that just loves music, having worked in several areas of the music industry over a number of decades.

Mr.P is a creative character, because he’s a DJ, Radio Presenter, Voice-Over, Recording Engineer, Photographer and Teacher/Instructor. He’s been buying music for over 40 years with an extensive collection of Soul, Jazz, R&B, Hip-Hop, Gospel, Reggae and Lover’s Rock. DJ Mr.P is known for being the resident DJ at some of London’s exciting venues like Roller Express, The Spot in Covent Garden, Club Zero and many more – in and out of London! He’s worked on many stations in the UK as well as abroad including BBC Radio London, WNK, RamJam Radio, Kiss FM (New York City, USA), The Wave (St. Lucia), Voice Of Grenada and CBC in Barbados to name a few, having interviewed people from all walks of life, varying from extraordinary people on a mission, through to even a Prime Minister!!

In addition to presenting, DJ Mr.P works as a voice-over artist and produces radio and TV commercials, jingles and narrations, that have been heard up and down the country on Sky TV and Channel 5, Choice FM plus numerous more, as well as abroad and online for over 30 years!

Another musical string to his bow is that of a Recording Engineer, which started at a Soho studio in London’s West End back in the 80’s. He had the pleasure of recording, programming and mixing music for as well as working in the same environment as Juliet Roberts, Soul II Soul, Ruby Turner, Chanté Moore, Earl Lewis Jnr., Joycelyn Brown, Ciyo Brown, Ray Simpson, Kym Mazelle, Junior Giscombe, Ray Carless, James JT Taylor (Kool & The Gang) and TJ Johnson to name a few.

DJ Mr.P is also a qualified, CRB registered mentor to young children and teenagers and has worked in many educational establishments running breakfast clubs in secondary schools and sports academies with One Hand Can’t Clap, having taught broadcast courses in the College of North East London (CONEL) and six years at Thames Valley University (TVU).

So, strap on your seatbelts for possibly, the fastest moving drivetime show you’ve heard, that’s packed with features and expect to hear serious music – put across in a not so serious and quite humorous style lol, so tune in and enjoy My Marvellous Mondays, only on Kbit Play! 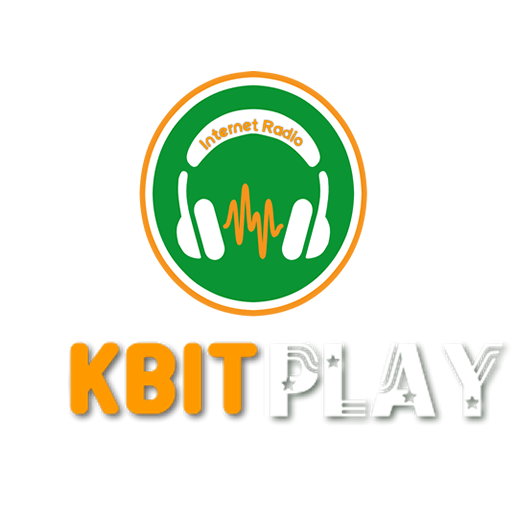 Radio Admin Kbit Play Available from 00:00 to 06:00 Available on SundayMondayTuesdayWednesdayThursdayFridaySaturday 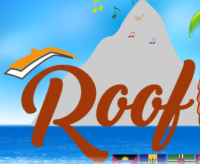 Rooftropixx Media Russell Lake Available from 09:00 to 17:00 Available on SundayMondayTuesdayWednesdayThursdayFridaySaturday 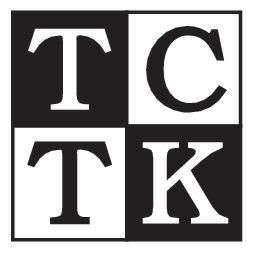 My Marvellous Mondays DJ Mr P Available from 16:00 to 19:00 Available on SundayMondayTuesdayWednesdayThursdayFridaySaturday 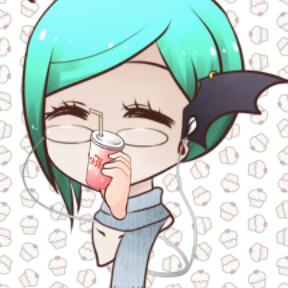 World Music Ms GFO Available from 17:00 to 18:00 Available on SundayMondayTuesdayWednesdayThursdayFridaySaturday

× Talk to us Available from 00:00 to 23:59 Available on SundayMondayTuesdayWednesdayThursdayFridaySaturday